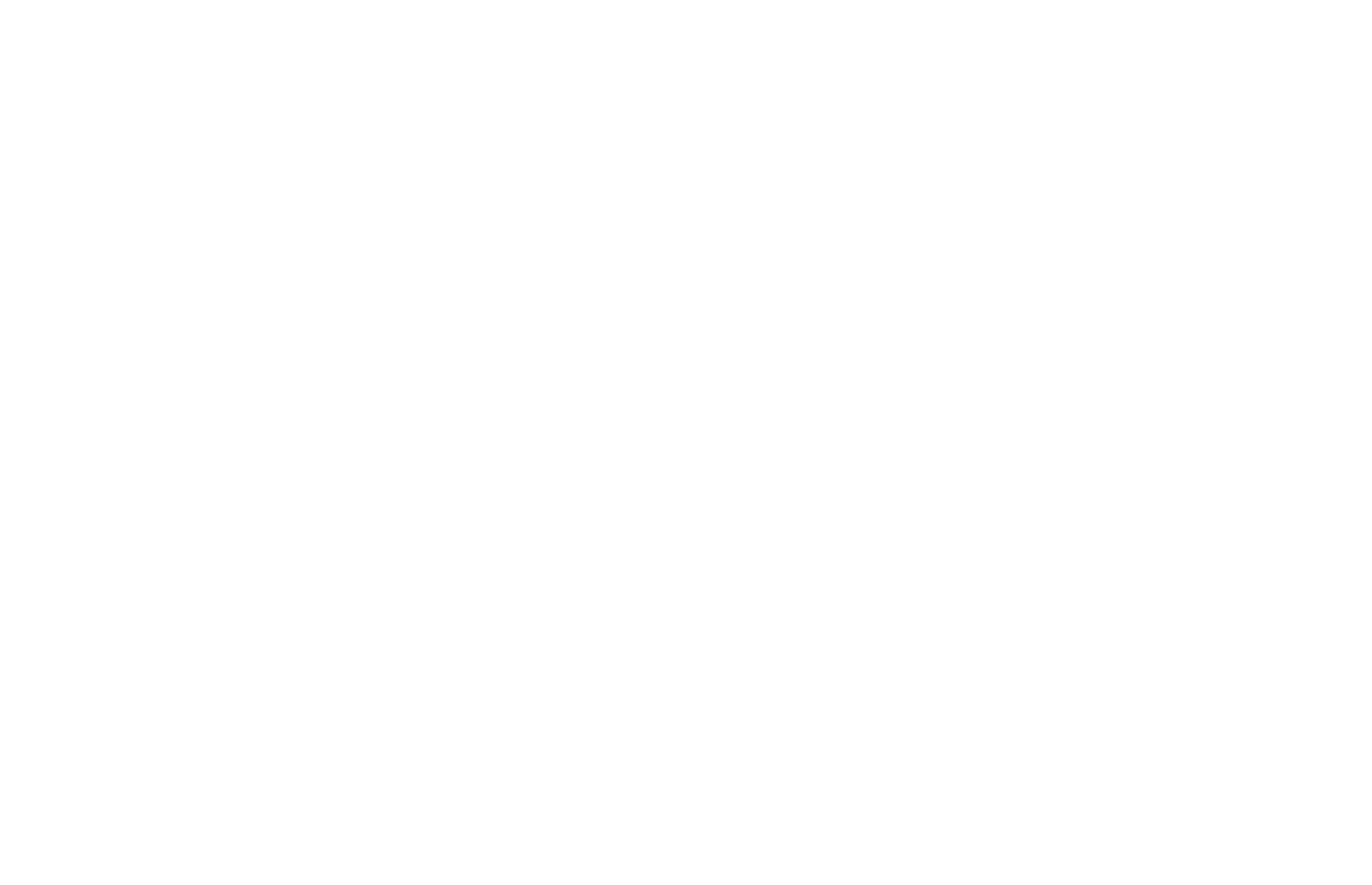 As the world is dealing with the COVID-19 pandemic, public health statistics have been at the center of attention. Numbers offer one way for us to comprehend and respond to emerging threats. Not only current statistics, but also records of past outbreaks, may provide insights for dealing with today’s problems. We recently put historical statistics of past Latin American epidemics in the University of Florida Digital Collection (UFDC) for three major Latin American cities responding to COVID-19 today: Mexico City (1906-1914), Rio de Janeiro (1906-1937) and São Paulo (1908-1917).

These long runs of bulletins track the spread of disease from week to week, including the Spanish Influenza in Rio de Janeiro in late 1918. They also contain data for historical studies of climate change, violent crime, and other phenomena of ongoing significance.

They are some of the many Latin American government documents collected by the late Rosa Quintero Mesa, onetime head of the LACC. Between 1968 and 1976, she published a 12-volume guide for librarians to sources of such publications.

Over the years, the University of Florida’s collecting and digital work has benefited from cooperation with the Federal government. All three of these periodicals were withdrawn from official libraries in Washington before being sent to UF.  The very long run of bulletins from Rio de Janeiro was digitized, in part, through a Title VI grant to the UF Center for Latin American Studies. UF has also digitized vital statistics from the former Panama Canal Zone. These include monthly reports (1904-1919) like this one from July 1916 and this one from October through December 1918.

While mortality statistics may reduce profound moments of human suffering and loss to “mere numbers,” they can be useful when looking for patterns and solutions.  And while statistics on Latin American epidemics were once hidden in old publications in our LACC, they are now digitally available for researchers worldwide to analyze.

Interested in other posts about the Latin American and Caribbean Collection? Read The Pearl Key-A Digital Treasure