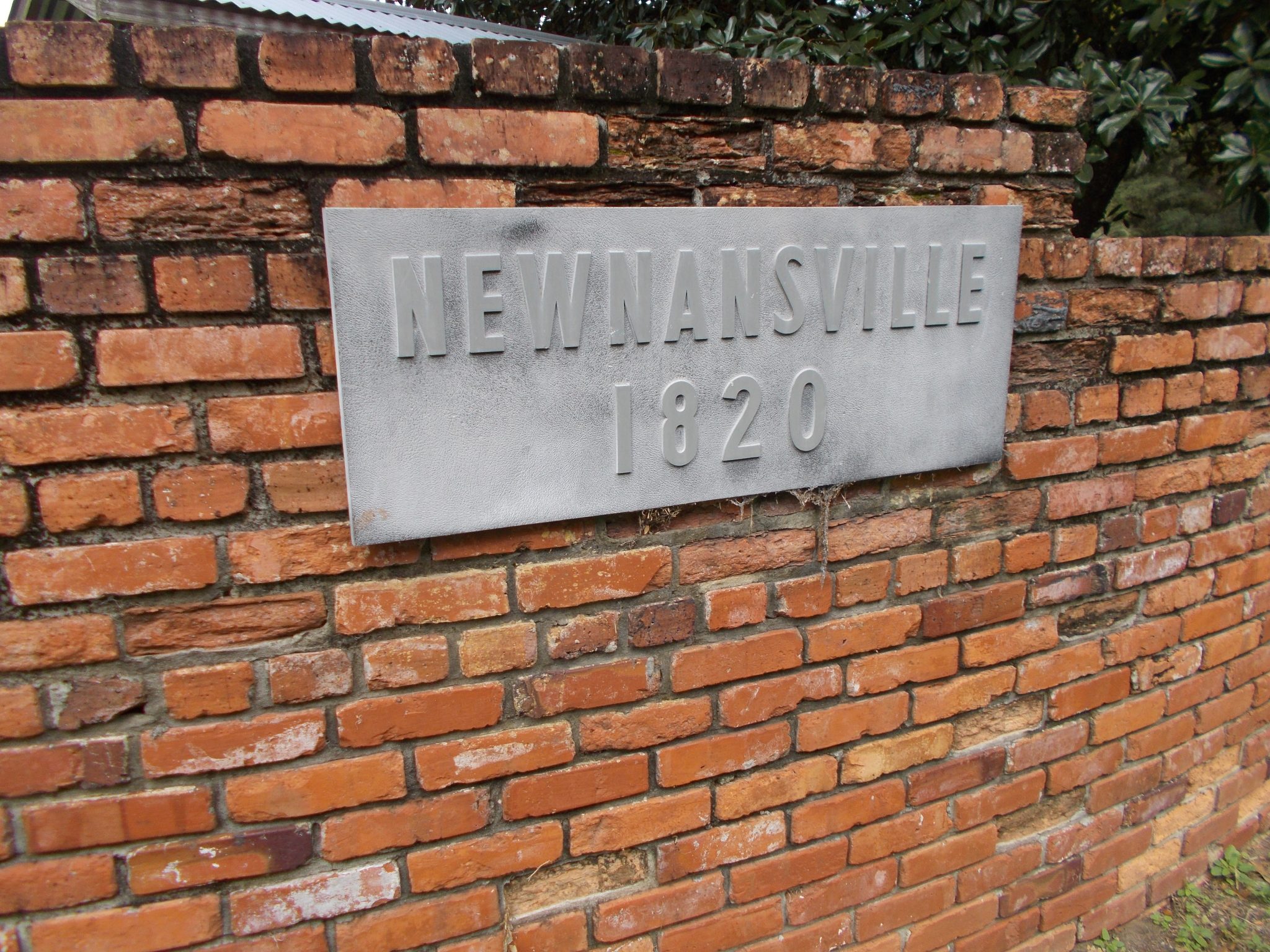 Imagine driving around Florida and seeing a church or a cemetery with the name of a town or community that you did not know was in the area. You start to wonder where the town is, but you cannot find anything except the name of the town on a road sign. You may have also seen a town on a historic map that is not on a modern one. Welcome to the lost communities of Florida, which is the subject of an exhibit in Smathers Library opening in January 2022.

Whether the town was swept away by a hurricane, closed down after a major local industry failed, or were bypassed during the construction of a new road, many towns faded away, leaving very little evidence that they ever existed. From Newnansville and Kerr City, which are now almost completely gone, to Hastings, which is in decline, there is much that these lost communities reveal about Florida history. Their rise and fall communities reflects the broader social, economic, and political trends that affected the entire state. The same factors that led to the decline of communities in the past still affects communities today and will continue to affect them in the future.

Established by Florida’s territorial legislature in 1828, Newnansville was the original seat of Alachua County. It was once a thriving community, and the home of a post office, hotels, a courthouse, and a land office. When the Florida Railroad Company bypassed Newnansville in 1854, the Alachua County Commission voted to move the courthouse to Gainesville. In 1883 and 1884 two more railroads bypassed the town and the1886 establishment of a new town, called Alachua, signaled the end for Newnansville. The entire town was eventually razed to the ground except for two cemeteries and a small, impassable portion of the original Bellamy Road.

Kerr City, on the northern shore of Lake Kerr in the Ocala National Forest, was the second city in Marion County.  Located between the St Johns and Ocklawaha Rivers, it was established in 1884 on the site of Civil War cotton plantation.  Farmers in Kerr City moved from cotton to citrus, and grew oranges until the Great Freeze of 1894-1895 destroyed most of the groves. With the loss of the citrus industry, Kerr City slowly faded away. Fourteen of the original buildings in Kerr City survive, and five of them are on the National Register of Historic Places. A descendant of one of Kerr City’s founding families now owns what remains of the town.

Established in 1890 to provide produce for Henry Flagler’s hotels in St. Augustine, Hastings has long been known as “Florida’s Potato Capital.” While people still live in the area, the town itself is gone. Hastings thrived for many years, but changes in transportation and the agricultural markets that supported its economy caused the town to decline. In 2017, residents voted to dissolve the town because of large municipal debts and the high cost of utilities. Hastings then became part of unincorporated St. Johns County. Hastings is only the second town in Florida history to voluntarily disincorporate.

Visit the “Lost Communities of Florida” exhibit in Smathers Library Gallery for information on these lost cities and many more. The exhibit is open whenever Smathers Library is open from January 18-April 8, 2022. A virtual exhibit will be available later this spring.